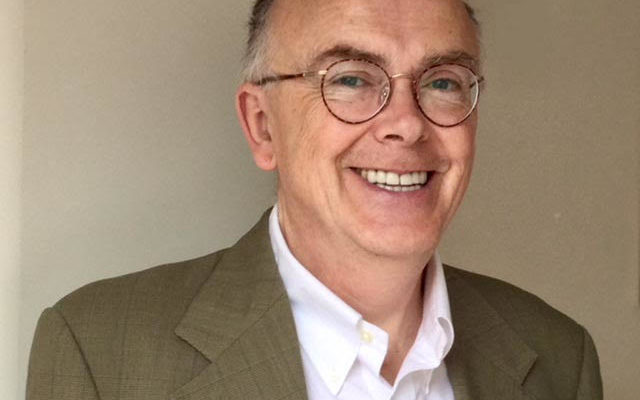 AI is not going to take over – it already has!

We are regularly regaled with arguments against Analytics, rumours about Robotics and dark rumblings about Deep Learning giving the impression that we are on the cusp of something akin to an alien invasion.

The media tell us we are all on the verge of becoming dominated or emotionally manipulated by an oligarchy of seemingly semi-bionic humans with an overwhelming array of Predictive Analytics, back-propagated Neural Networks and malignant intentions to take over the global economy and all human society to further their own greedy and despotic ends.

It is, of course, wonderful fodder for science fiction action movies. It may even become the next Great Evil Conspiracy to use as a stick to control the masses and justify whatever populist measures might appeal to large numbers of voters, furthering the ambitions of opportunistic politicians. The reality behind all the hype is not nearly so palatable for certain purveyors of dramatic headlines and pulse stimulating prose.

Artificial Intelligence and Machine Learning has been slowly and almost invisibly integrating into our lives for decades now. In many ways, it has been beneficial, pleasant and even enriching. It has been an enabling factor. For example, in the expansion of technological power out of the IT enclaves and into the palms and pockets of everyone who has a Smartphone – although some might claim that to be a double-edged sword!

Long before the advent of the Smartphone, AI was instrumental in the development of the networking that is the foundation of the modern internet.  Expert systems, early neural networking and technology developed in the 1970’s and 80’s was incorporated into routing and switching systems that were used globally to build and manage the ever-expanding ‘net’.

Rules-based systems are used in every ‘programmable’ appliance we use in our daily lives. Cars, traffic lights, airplanes, train networks and all transportation that uses electronic based control systems have been using the same basic technology to solve routing problems, increase fuel efficiency, enhance safety systems (ABS anyone?), improve medical devices and make our lives more comfortable (what about the electronic enhancements for drivers, and passengers, including ‘smart’ cruise control and seats with ‘memory’ for your favorite sitting posture?).

Robotic voice systems have been used since the 1990’s in navigation systems and even in telephone help menus – although many of us have had less than comfortable experiences with them. Sometimes even outright confrontational episodes where the offending robot endures a stream of expletives and is unceremoniously switched off. 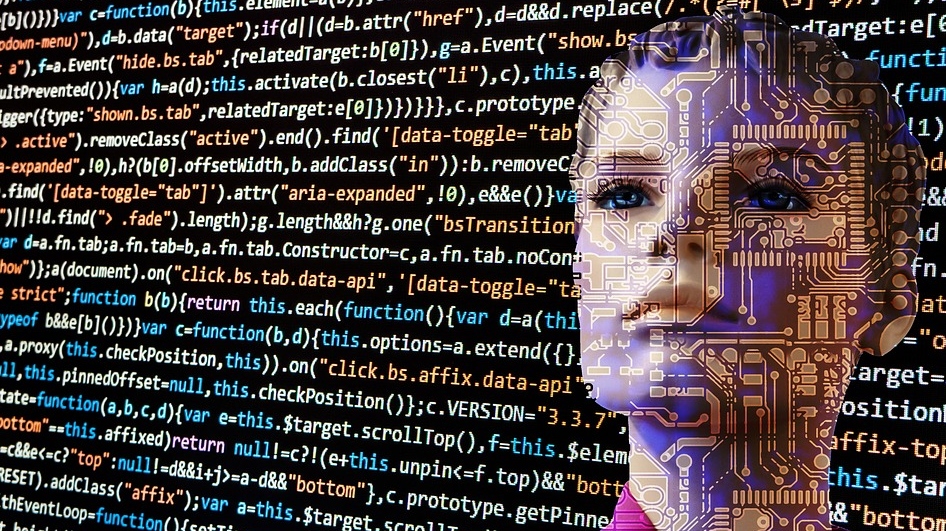 In the last ten years, the continuing advances in AI and ML, together with the increasingly visible effects of automation and robotics, have made people more aware of how pervasive AI is in our world. The phenomenal success of companies like Amazon, Facebook, and Google – three of the many companies that have invested heavily in the development of AI & ML technology to optimize their business models – has raised not only feelings of wonder and envy, but also fear and loathing of their ambitions and assumed designs on world domination.

This is naturally exploited in certain channels of the media who never pass up a good story with oodles of drama and a dash of Armageddon thrown in – which is what we all want to spruce up our day and season our imaginations – Non?

Artificial Intelligence will not take over the means of production, but it has already has been integrated into the systems that control the production pipelines. AI is a set of technological tools that can be put together and used for good or ill, just as everything we humans create can be. We can use AI to enrich or demean our lives. That is our choice and it is not a technology choice – it is a life choice, a daily choice to use what works for us.

We can work in our democracies for the encouragement of, or controls and limits on, what we deem to be the unacceptable uses of the technology – just as we do (or do not) for gun control, waste disposal, climate change and all the other social issues we care about. AI is here, it is all around you (even in you if you have embedded electronic medical devices) and it can be good or bad. We are the ones who can decide whether and how to take control.

Best Application of AI in a Student Project

Best Application of AI in a Startup